Home» Uncategorized » Structured Products Retail Sales Fall in the UK
Posted on February 9, 2014 by matt in Uncategorized No Comments
Tweet 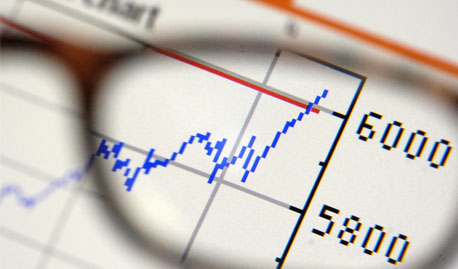 The withdrawal of financial institutes from stricter regulation and advice has hit retail sales in structured products in the United Kingdom, said a leading banking analyst. However, on the other side of the Atlantic it is quite the different story.

In the UK, the sales of structured products have nosedived. Banks withdrawing from advice, a poor environment for pricing, the lack of their availability and the products being inherently complex have all be offered as reasons for the fall off.

Estimates in the industry say that retail sales of these products for 2013 were £3 billion in the UK, which is about one third of the total of three years ago.

However, the sales through advisers seemed much more constants, with IFAs accounting for nearly every sale in 2013.

One reason for the retail sales decline in the UK is the withdrawal of building societies and banks from giving advice, said one former banker who left his position due to declining sales.

Royal Bank of Scotland has exited the retail space for structured products in order to put more focus on its institutional products.

Current economic reasons have become problematic in building structured products that are attractive.

For most of 2013, the pricing environment was difficult. The pricing has become more difficult than in past years due to less volatility and the stubbornly low interest rates.

The IFA market has become the dominant sector in the retail market. Sales have been quite static with increases being proportionate.

While in the UK there has been a contraction of structured products, what has taken place in the United States shows things could be much different.