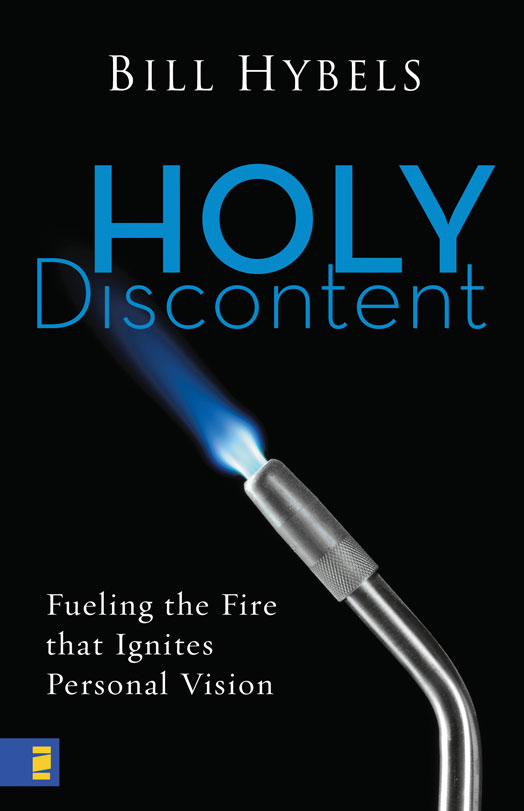 I’ve always struggled with the command in scripture that we should “be angry and do not sin” (Ephesians 4:26a).  The context of that passage is that the Apostle Paul is writing to the church in Ephesus, providing instructions for Christian living. He tells the church to start living a new life of honesty, forgiveness and rage. Initially, it would seem that Paul is telling us that there’s an appropriate role for anger in our lives, but jumping down to verse 31, we are told to “get rid of all bitterness, rage and anger, brawling and slander, along with every form of malice.”

Rather than endorsing that anger should have a role in our lives, perhaps Paul is acknowledging that we will all feel angry at some point. Instead of letting that anger turning to hatred, we should eliminate anger from our lives. He tells us not to let the sun go down on our anger (Ephesians 4:26b). Other verses in scripture tell us turn from our anger (Colossians 3:8, Ecclesiastes  7:9, Proverbs 29:22) and to be slow to anger (James 1:19-20, Psalm 145:8, Nehemiah 9:17).

Given that we are told to eliminate anger from our lives, I was a bit surprised when reading Bill Hybels’ book, Holy Discontent. Hybels suggests that we should use the travesties and injustices that we see in our lives that make us angry as a catalyst to do something good.  In the fourth chapter of the book, he even goes as far to tell us that we should arrange our lives in such a way that it should fuel our “holy discontent” to further our passion.

Hybels never actually defines the phrase, “holy discontent” in his book. Rather, he uses a number of stories of individuals who used their holy discontent to do something good.  He cited Mother Teresa as an individual who used anger ultimately for good. She was teaching in Calcutta and witnessed homelessness and destitution on her walk to work. She was so stirred by the poverty that she saw that she quit her job and began rescuing individuals that were rejected by the local hospitals. Eventually, she was able to start her a missional order within the Catholic church–the “Missionaries of Charity,” a group of thousands of nuns who work with refugees, alcoholics, drug addicts, prostitutes, the blind, disabled and homeless.  He reflected on her life, saying that “this group is that it can be traced back to one woman who just couldn’t stand the idea that anyone, even the poorest of the poor…was living without hope and dying without dignity.”

I’m a bit conflicted as to what to do with this book. Hybels tells us to use our indignation and anger as a catalyst to spur us into action and into doing good, yet scripture consistently says that we should be very slow to anger and be very quick to eliminate it from our lives.

I think that Hybels has a good message at the end of the day. There are far too many Christians that attend church every Sunday but never go out into the world to do good in the name of Jesus. If we need to be motivated by seeing injustice and sin in the world so that we go out and be compassionate in the name of Jesus, so be it. We do need to be careful with our emotions though. There is probably a point where holy discontent can lead to an unhealthy anger.