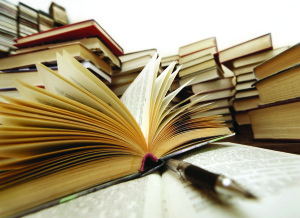 It’s hard to believe that we’re already through the first quarter of 2015, but here we are. My reading habits made a marked changed this quarter. Instead of the usual mix of repetitive business books, I’ve branched out and have read biographical works and more fiction. I read a total of 20 books during January, February and March and here are the most memorable of the bunch:

Do you have any great book recommendations? Please leave them in the comments below.