Home» Blog » Leadership Sioux Falls is Fundraising for New Playground Equipment at Hayward Park. Here’s How You Can Help.
Posted on March 2, 2021 by matt in Blog, Community Projects, Email Notifications No Comments
Tweet 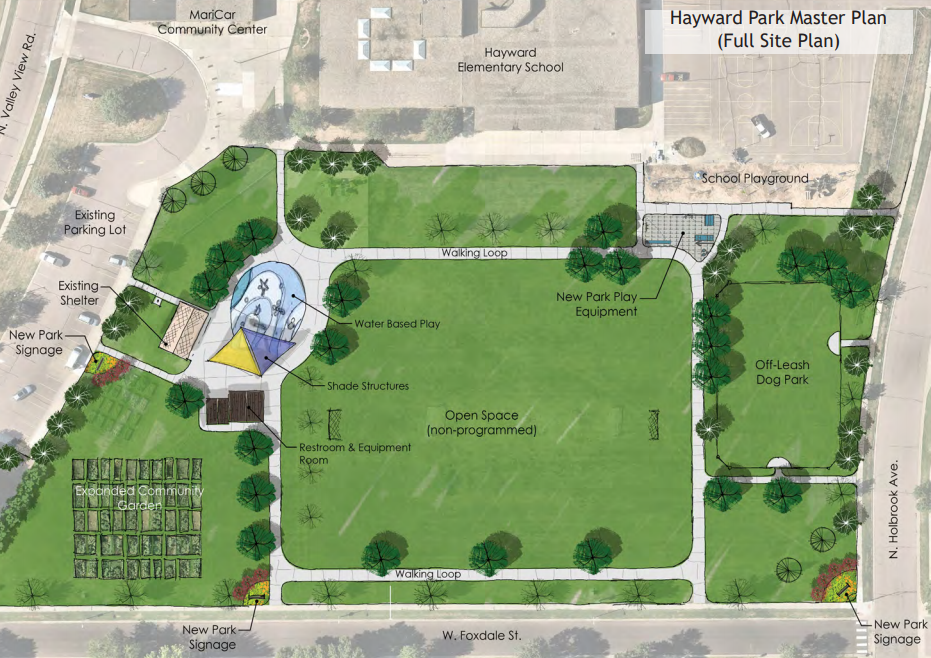 Leadership Sioux Falls is a leadership development class put on by the Greater Sioux Falls Chamber of Commerce that provides emerging leaders with personal development skills, education about local and state governments and professional networking opportunities. I’ve been meaning to apply to Leadership Sioux Falls for the last several years, but the dates always conflicted with industry conferences and mastermind events I attend each year. With COVID cancelling my entire travel schedule for 2020, it felt like the perfect year to participate. At our first session, we learned Leadership Sioux Falls was not strictly a classroom experience and that we would complete a significant community service project during the course of the year.

James Gaspar and I learned from Steve Hildebrandt, chair of the Promising Futures Fund,  that there was potentially an opportunity for a public-private partnership with the City of Sioux Falls to makeover Hayward Park. Hayward Park is in a low-income area of Sioux Falls, with few sidewalks and limited access to the community recreation opportunities. Currently the park has some playground equipment, a picnic shelter and a community garden. The Parks Department was in the process of developing a new masterplan for the park, but the project was not in the city’s capital improvement plan (CIP) and no other funding was in place for the park. The now-approved masterplan includes new playground equipment located closer to the school’s playground equipment, a spray park, a fenced-in dog park, a larger community garden and a walking trail. 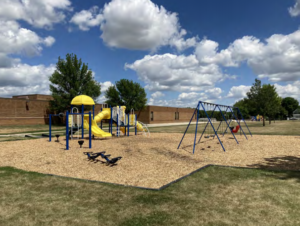 In addition to our efforts, Steve Hildebrand committed the Promising Futures Fund to raise at least another $100,000 toward Hayward Park improvements. The City of Sioux Falls will likely fund the rest of the park improvements using either money received from the federal government for COVID relief or by amending its capital improvement plan. We are told the design process will happen this year and hopefully the actual park improvements can start in 2022.

Of all of the possible community service projects we could have chosen for Leadership Sioux Falls, the Hayward Park project is something special. It will be a positive shot in the arm for a low-income neighborhood and will allow our class to leave a lasting impact on the community of Sioux Falls. This project also teaches important leadership skills, including working with local government and non-profit fundraising. Ideally, our class participants will walk away from the project with a working understanding of how to run a non-profit fundraising campaign, so that we can use that skillset in other non-profit organizations that we volunteer with now and in the future.

Our class has selected a leadership team of five people (James Gaspar, Jae Kelsey, Maddie Mack, Rika Peterson and myself) to oversee the project. To raise the funds. each member of our class will be personally reaching out to 5-8 Leadership Sioux Falls participants from past classes. We will also be reaching out to the individuals and businesses we have influence with. Finally, we’ve developed an online giving portal where people can make gifts online. We are partnering with the Sioux Falls Area Community Foundation to process donations. They will pass monies raised for the project to the city’s parks department at the end of our fundraising period.

If you are interested in contributing to improvements at Hayward Park, you can give online at https://www.sfacf.org/hayward. You can also mail a check to the Sioux Falls Area Community Foundation with “Hayward Park” on the memo line. If you have any questions about the project, feel free to reach out to me using the contact form on my website. 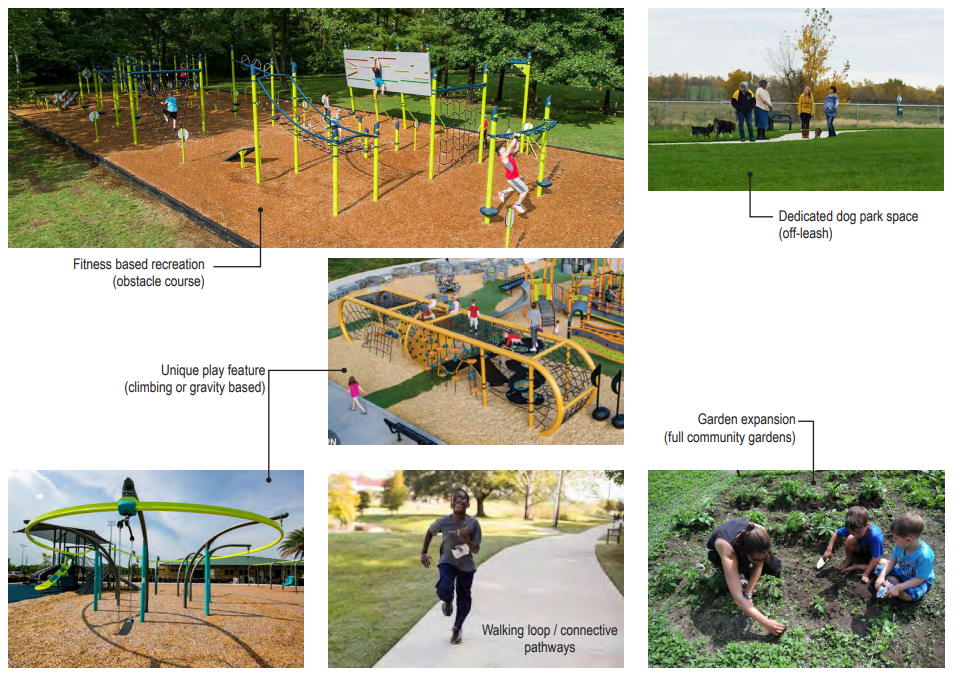