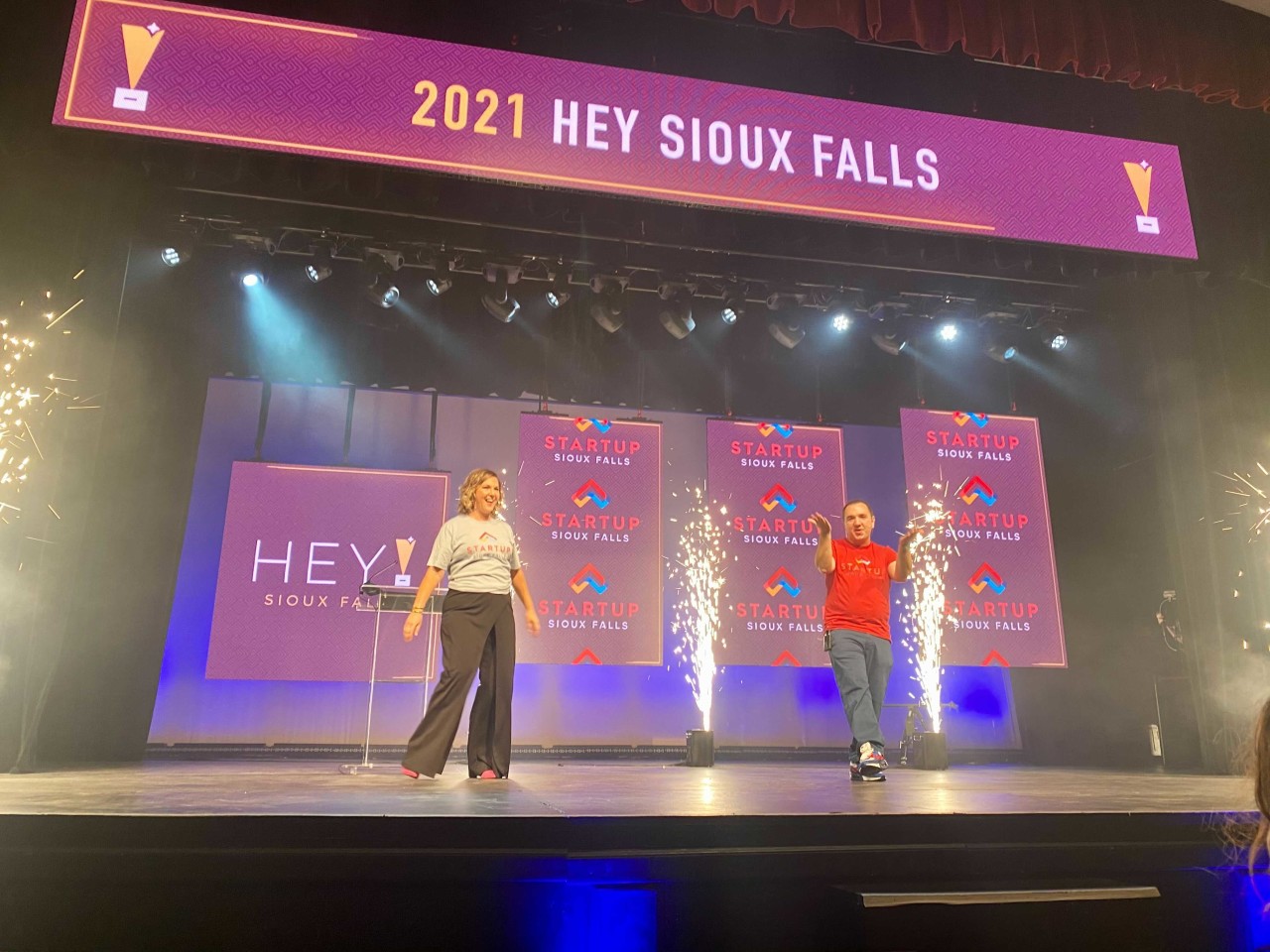 Developing a healthy startup ecosystem is important for any community because it provides entrepreneurs, startup founders, and small business owners critical business resources in the earliest stages of their businesses. It’s not always clear which startup will become the next major employer in town, but by offering resources to all of them, we can be sure we are helping the next POET, Raven, or DocuTAP (now Experity) achieve their business goals.

With the Startup Sioux Falls rebrand complete, plans to move the organization to downtown Sioux Falls, and other startup resources being developed in the community, Sioux Falls’ startup ecosystem is stronger than ever. 2021 is a year where the future foundation of our community’s startup ecosystem is being poured and cemented. There’s a lot of good that’s already happening this year, and there’s even more to come.

Here are several key milestones that mark the progress of the startup community: 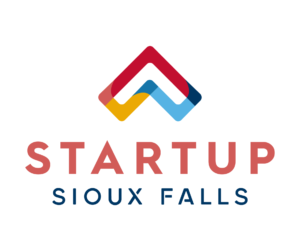 South Dakota has historically had a reputation of being a hard place for startups to raise money, but that is demonstrably no longer the case. Each year, we have several startups from neighboring states knocking on our angel fund network’s door because they have no local angel capital available to them. Falls Angel Fund was recently described as the most active angel investor in North Dakota, which has a single venture capital firm, and no angel investment funds.

Over the past several years, Mayor Paul TenHaken has led the charge to create a culture of mentorship in the  . Startup Sioux Falls recognized a need for entrepreneurial mentors last year and recruited 41 experienced business leaders to meet with and mentor new small business owners and startup founders. Comparatively speaking, SCORE, a nation-wide network of volunteer small business mentors, has just three active mentors in South Dakota. Startup Sioux Falls’ mentor network has mentors with expertise in accounting, capital sourcing, legal, manufacturing, marketing, product development, and a host of other topics. Apply for a Mentor Here.

Falls Fintech is an accelerator program operated by Central Payments that brings founders developing financial technology (fintech) startups to Sioux Falls. This program has operated a little bit under the radar due to COVID, but fifteen companies have completed Falls Fintech’s startup accelerator program in the last two years. Each participating company receives $15,000 in funding from Falls Fintech and has access to a network of financial, payment and technology professionals across the globe from companies like MasterCard and Discover. Falls Fintech is currently accepting applications for its Fall 21 cohort and interested companies can apply online .

Startup Sioux Falls has held 40 in-person and online events from January to July of 2021. These events have included 1 Million Cups, Hey Sioux Falls, Morning Marketing Parties, Office Hours, Pitch Nights, and Startup Socials. These events have had a total of 1,876 attendees. There is also a full calendar of fall events, including the annual Innovation Expo conference on October 7th. Upcoming Startup Sioux Falls events can be viewed here.

Sioux Falls’ small business and startup community has a bright future ahead, with Startup Sioux Falls serving as the primary organization that provides education, connections, and networking opportunities for new and growing businesses in the community. As Startup Sioux Falls considers its future and plans a move to downtown Sioux Falls, it will also double down on creating new resources that empower founders to network, launch, and grow their ventures for the betterment of themselves, their families, their community, and the world around them.